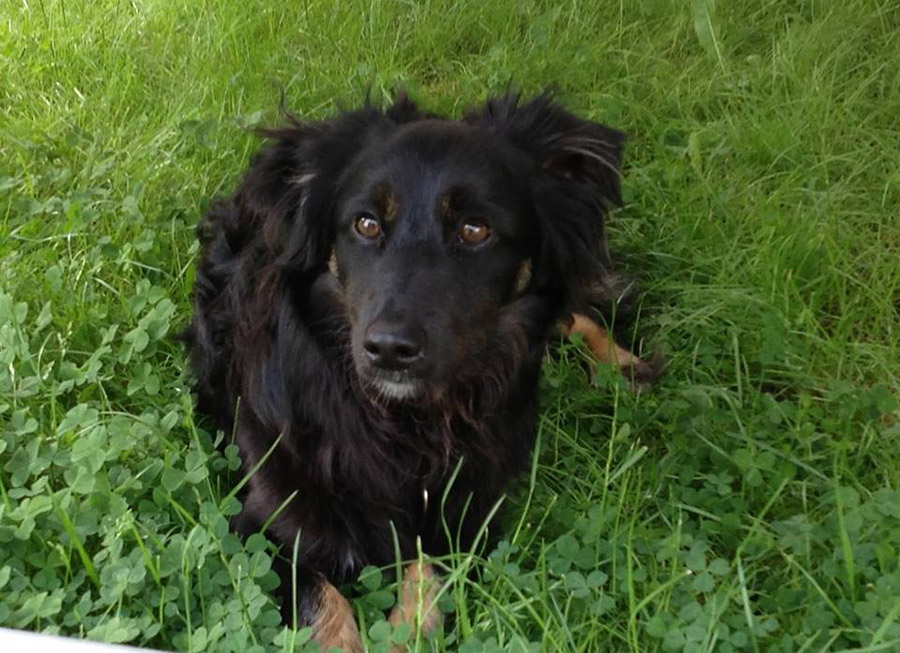 We fell in love with Teddy the instant we saw his photo on the SOS Animals UK website.

He had been found wandering in a shopping mall as a very young puppy and had been rescued by a Dutch holidaymaker who handed him to the local dog rescue where he was fostered by a lovely German lady.

He arrived in England after his long journey in January 2013 when there was snow on the ground.

He was very excited and started to run around the house. “He’ll soon tire himself out.” we said.

Seven hours later he was still running around. But, as soon as he went to bed (ok, ok, our bed – he was only very little) he fell asleep and that was it until the morning. 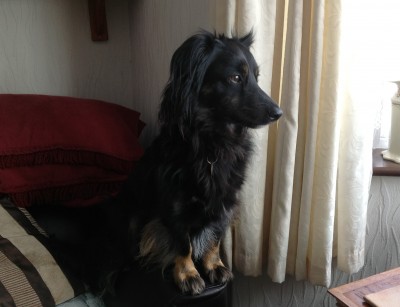 18 months later and he is still a lively dog, full of character, and we love him to bits.

We will always be grateful to SOS Animals for allowing us to adopt Teddy and we cannot imagine life without him.

He has brought us so much happiness.

Thank you so much,